Sicily (Sicilia) - is the largest island in the Mediterranean Sea with a population of about 5 million people and is part of the autonomous region of Sicily. 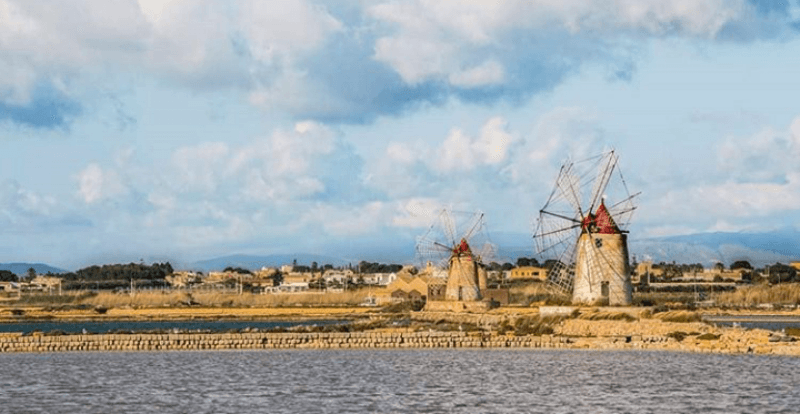 Palermo is the capital city of Sicily.

The official language is Sicilian although most locals can speak Italian and English. 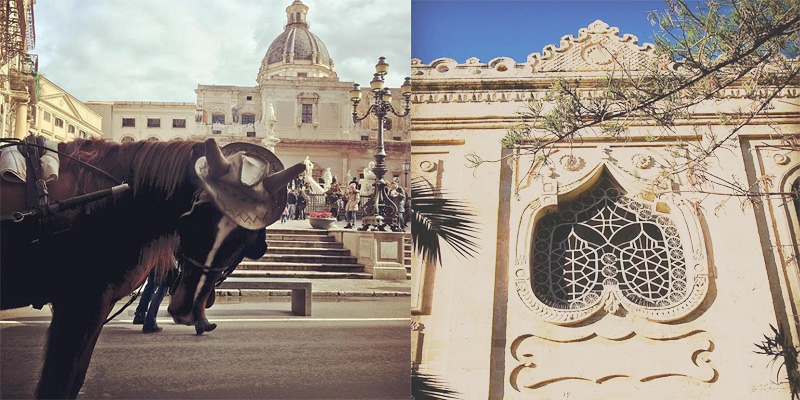 Sicily is usually associated with the Mafia and local restaurateurs gladly take advantage of this by naming their restaurants such as "Pizza from The Godfather," "mafia" ...The small town Corleone which is the "capital of the Mafia", located 30 km from Palermo...

The main resorts are Taormina, Catania, Syracuse and Agrigento.
Sicily is one large architectural reserve and this charismatic and bright island will surprise and enchant everyone! 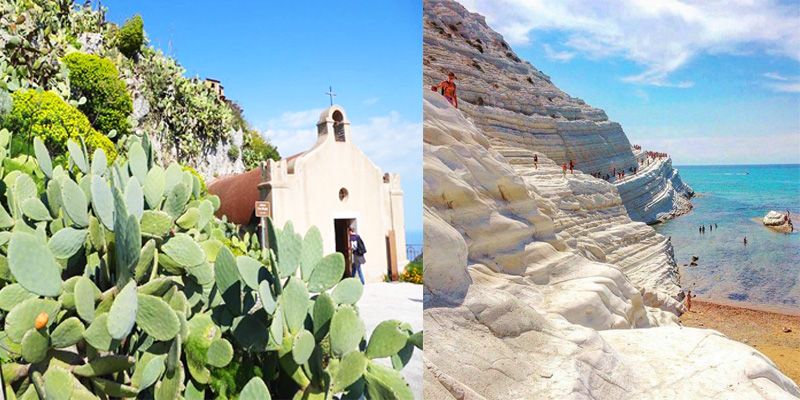 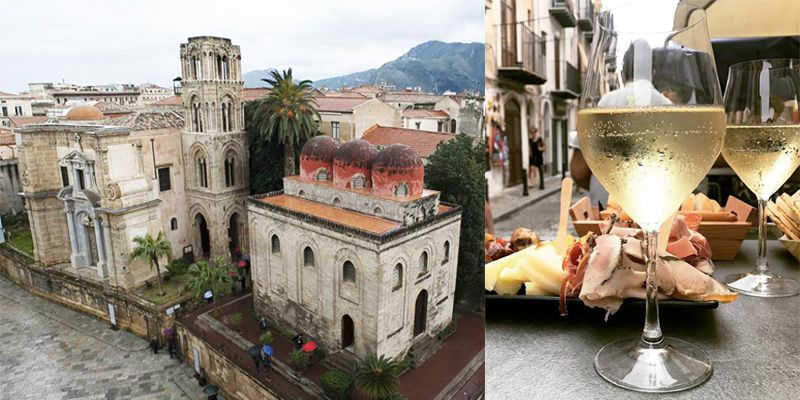 One of the main attractions of Sicily is Etna. Long ago Etna was a bay but over time it became a volcano. Etna built herself and became the highest and most active volcano in Europe.
The most popular church for weddings in Palermo is Martorana (La Martorana) which is one of the main attractions of the medieval capital of Sicily. It is an example of the harmonious combination of the Arab-Norman style and Baroque.
The Valley of the Temples in Agrigento in Sicily includes buildings of the gods Zeus, Juno, Hercules, Vulcan, Asclepius and the Temple of Castor and Pollux , the Temple of Concord and the necropolis of the early Christians. The most magnificent Temple of Olympian Zeus is now almost completely destroyed.
The only currency in circulation in Sicily is the Euro. ATM's are plentiful throughout Sicily and they take almost all cards. 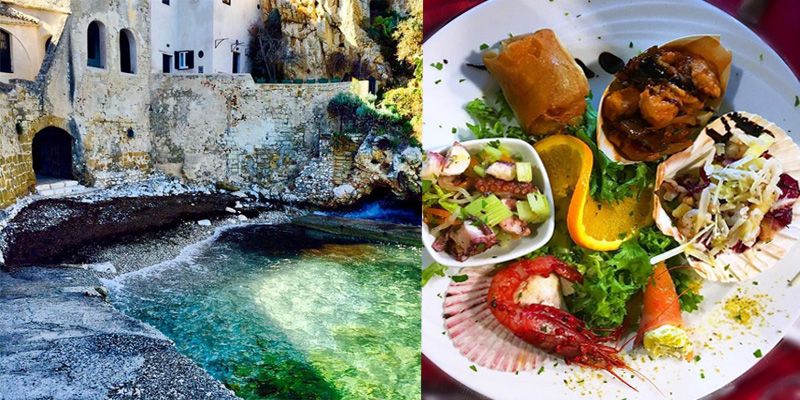 The prices in Sicily are among the lowest in Italy. A cup of coffee will cost you less than 1 Euro. If you intend to rent house in the private sector and choose to eat half of the time in your apartment, you can pay less than 400 Euro's per month plus accommodation.

Hotel prices are quite reasonable and a 3 star hotel will start at 40 Euro per day. If you rent an apartment or a private villa, then the price starts from 150 euros per week.

A rich selection of fresh fish, meats, cheeses, vegetables, fruit and Sicilian sweets can be found in the markets, which are open daily in the large cities and weekly in the small towns.
A typical restaurant meal begins with starters (appetizers), which in Sicilian cuisine is a huge amount, followed by Caprese salad, Hamon on melon and a huge selection of pastas, seafood, eggplant and of course local desserts!
The most common trees and vegetation includes citruses, grapes, palm trees and prickly pear cactus.

Fruit growing is among the main sources of income for Sicily including kiwifruit, mango, bananas, pistachios and almonds. Olives and olive oil production and paste are also important. The cultivation and export of orchids is a growing business along with the centuries old industry of fishing

Sicily has a well developed bus transport system as well as a railway.

There are two international airports, being Fontanarossa in Catania and the airport of Palermo. Cruise ships dock at the ports of Catania, Palermo, Messina and Syracuse. 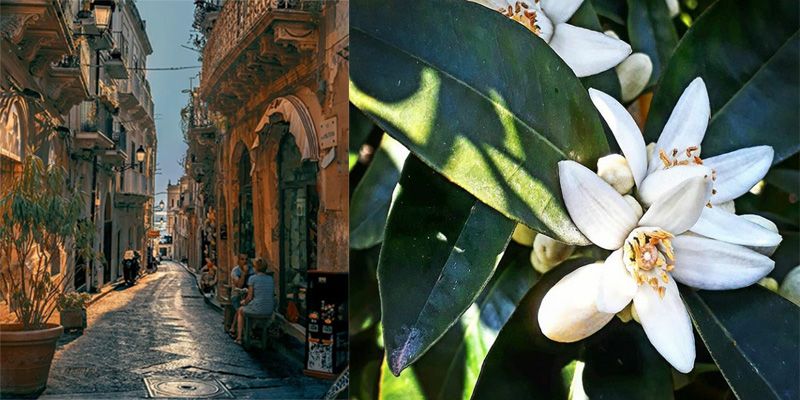 Among the most beautiful places to visit is Savoca, which was used to film the movie "The Godfather" - it is an amazingly beautiful place.
Also, be sure to visit the magical town on top of a mountain of Eriche! Taormina which is another adorable town!
Being one of the most beautiful islands in the Mediterranean sea with beautiful sandy beaches, magnificent mountains, rocky shores and patterned green olive valleys, Sicily will leave the most wonderful of seaside resort impressions! 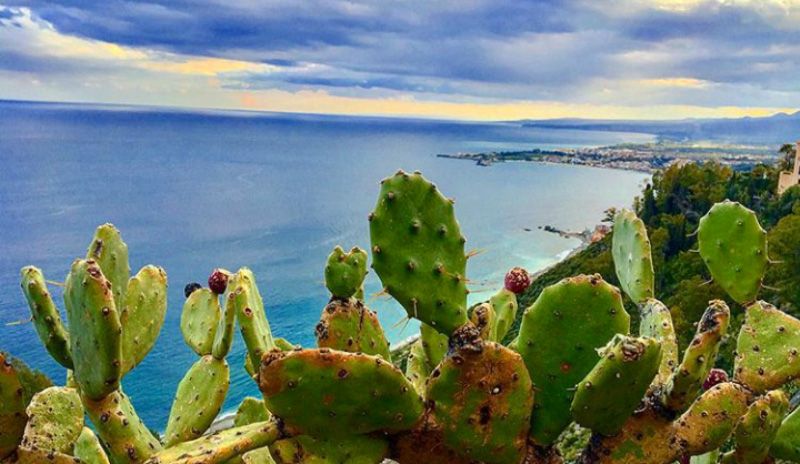