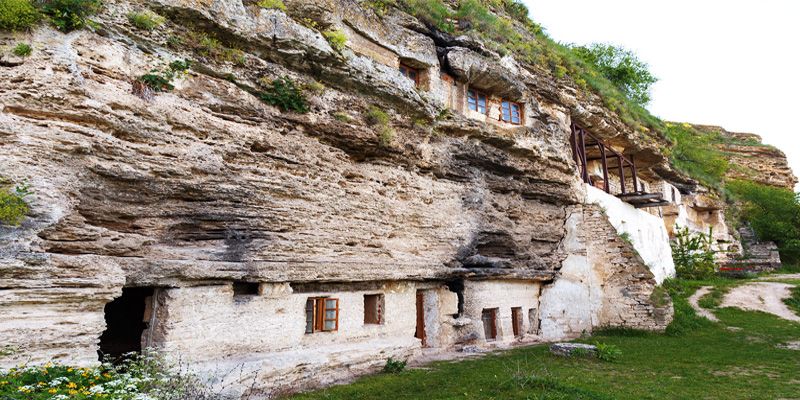 The Republic of Moldova is situated in south-eastern part of Europe, bordering Ukraine & Romania. 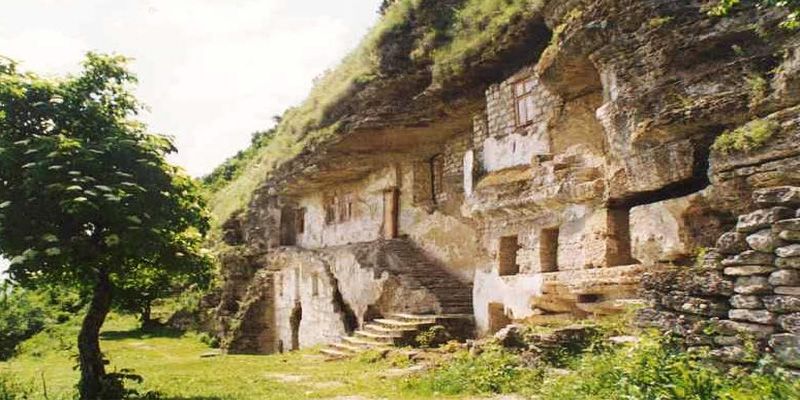 The population is about 3.5 million people.

Official language is Moldavian by the order of the Constitutional Court, and you can also hear Romanian and Russian spoken.

The development of tourism has seen English being spoken more in the tourist areas. 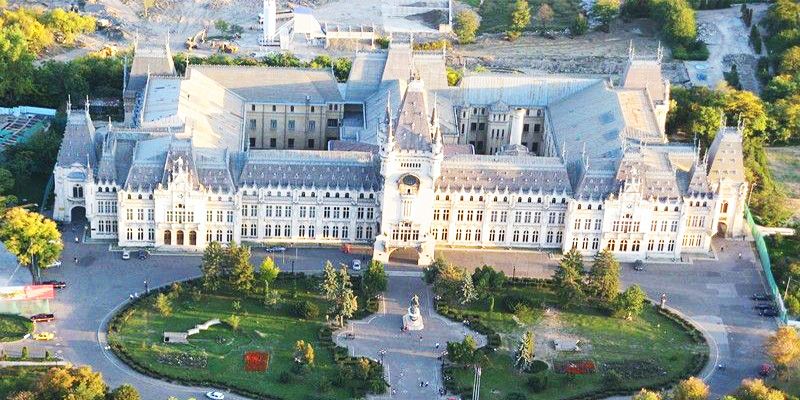 The Capital of Moldova is Kishinev and it is a country ruled by a president.

In the general population are Orthodox Christians.

The official currency is the Moldovan Leu ($1 = 18.15MDL or 100MDL = $5.51). There are no restrictions for bringing currency into Moldova, nor for taking it out, but you must declare currency over Eur10,000. Currency can be exchanged in banks and exchange offices. ATMs are everywhere in the cities, but when you go to the villages take cash (leu). 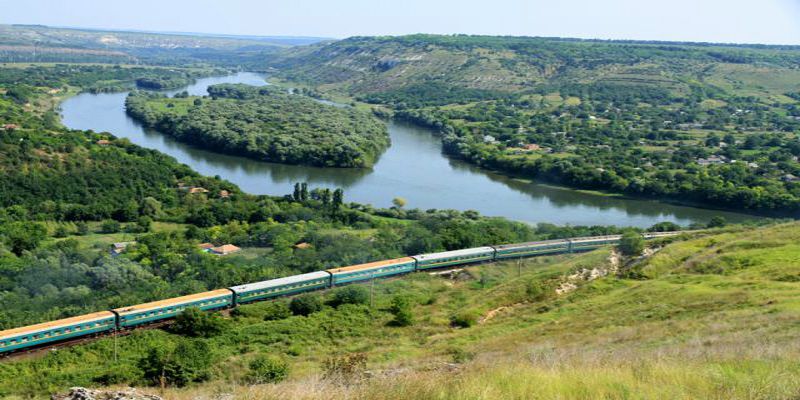 Moldova has no seaside borders, only rivers in the area flow back to the Black Sea basin. The Dniester and Prut are the largest rivers and there are many lakes. These rivers provide access to the Danube.

The climate is normal continental, with the hot and long summer (+21C ) and the short winter (-4C). Although Moldova has no natural resources, this climate is favorable for the development of agriculture.

Moldova produces and exports to Europe and other countries textiles and food products.. Moldova must import all energy sources. 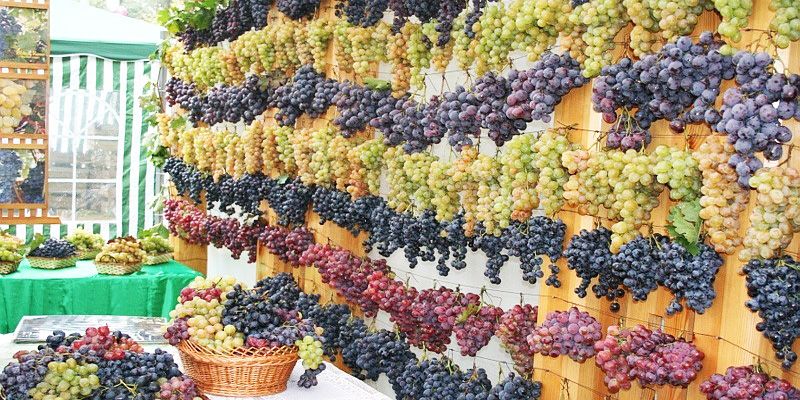 Moldova has 174 wineries! The world famous emblem of Moldavian winemaking is a stork with a bunch of grapes in his beak. 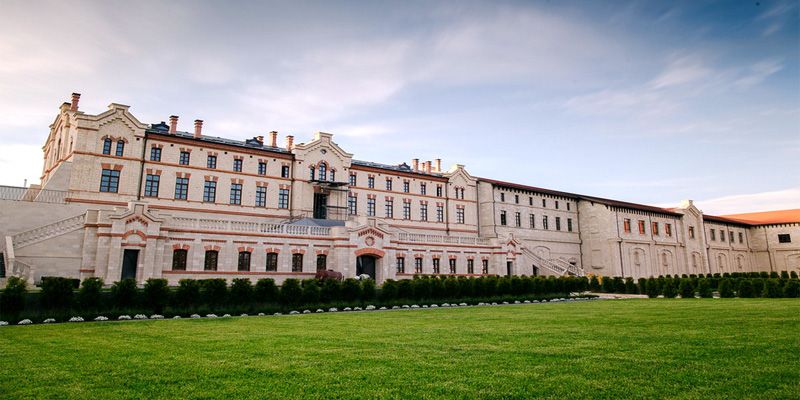 Tourism is really poorly developed, despite the large number of historical and modern attractions. However, the most popular among tourists is the city of Chisinau (Kishinev), the capital. Also popular are the medieval city of Old Orhei, a resort on the banks of the Dniester, Vadul lui Voda, Beltsy, Tiraspol and Bender Fortress (Bender). There is indescribable beauty in the ancient, medieval monasteries and, in combination with the magnificent scenic views it can be breathtaking! There is a very rich Jewish and gypsy history. 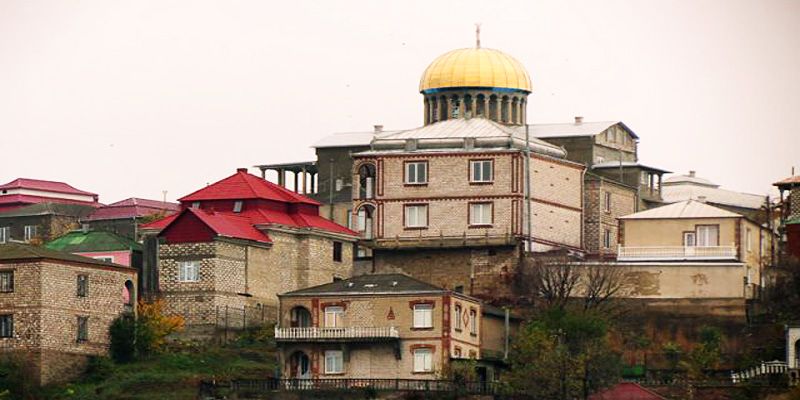 The most famous destination for tourists is to visit the popular wine cellars (the largest in Europe) of Cricova and Milestii Mici. In addition, the cities of Cahul, Kamenka and Calarasi, there are hotels that offer thermal baths. The left bank of the Dniester River and the city of Bender is not under the control of the Moldova Government.

They border on the Pridnestrovian Moldavian Republic (Pridnestrovie (PMR) which is an unrecognized state, somewhat controlled by Moldova but russia is also part of the influence, as there were once placed military forces of the USSR and the area became a russian military contingent. Moldova is safe for tourists, but if you are thinking of traveling to Transnistria (Pridnestrovie) you are best to check with your tourist company before you go and to ensure you have all required documentation, including VISA's.

Travel is best by bus or minibus, however trains also travel from Chisinau to Tiraspol, Beltsy and Bender. You can rent a car (from 24 EUR per day) or taxi ($0.20/km)