Australia. The Most Interesting & Beautiful Places in Australia

Australia (from Latin australis - southern) is the smallest of the six continents, and also an independent state, surrounded by the Indian and Pacific oceans. 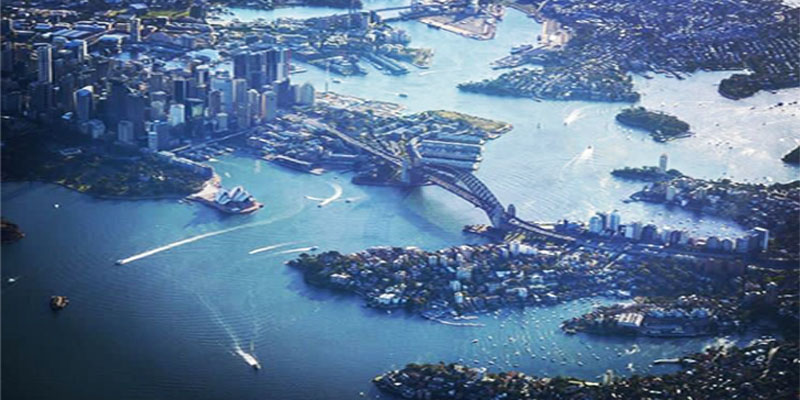 The largest cities are Sydney, Brisbane, Melbourne, Perth, Adelaide. The capital of Australia, Canberra, is located inside the country. 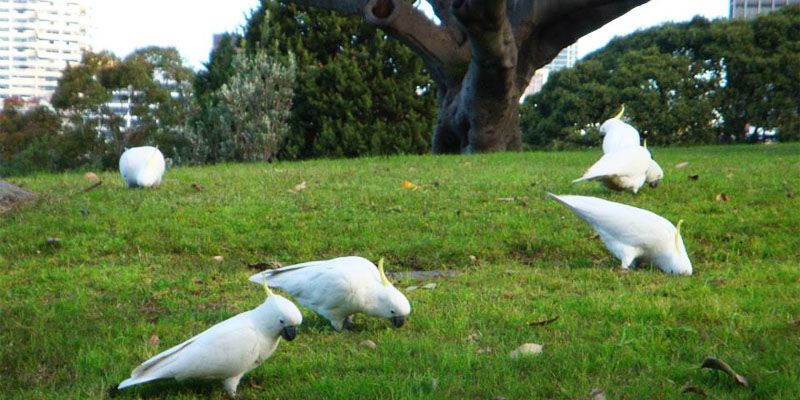 Beautiful Australia is famous all over the world by the Sydney Opera House and the Sydney Harbor Bridge, the Great Barrier Reef and the vast desert called Outback, unique species of animals such as kangaroos and platypus. 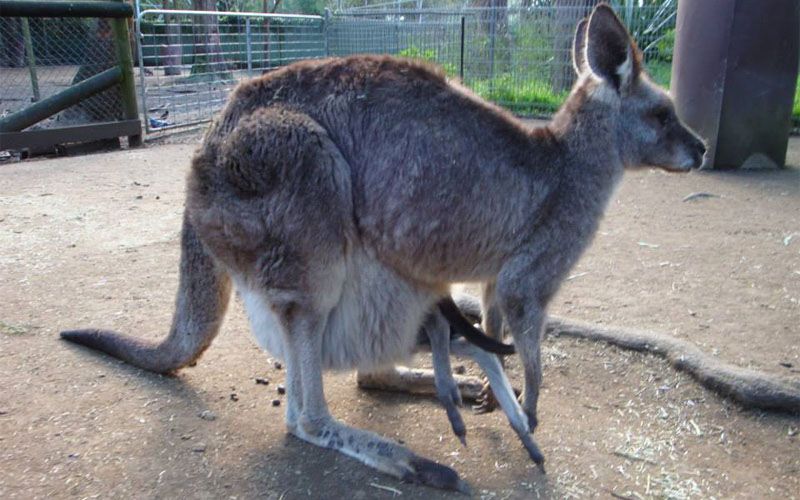 There are such facilities that instantly glorify their creators and their country, as example - Opera House in Sydney. Let's be frank - it's unusual, pretentious and hides in its DNA many engineering secrets.

Guess: which object can unite such things as: the First World War gas mask, artificial teeth glue, Egyptian wooden craft, a copper-clad ship and a folding toy? This is the Sydney Opera House!

Even those who have never attended opera, have an idea of how the inside of the stage in the theater and the audience room looks like. That's just the same can't be said about this construction.